I feel so glad to have met you とはどういう意味ですか？？

i feel と i do feel の違いは何ですか？

英語が得意な方、和訳していただきたいです。よろしくお願い致します。(至急) We had to try harder,put our heart and soul into it,to get our-selves over. 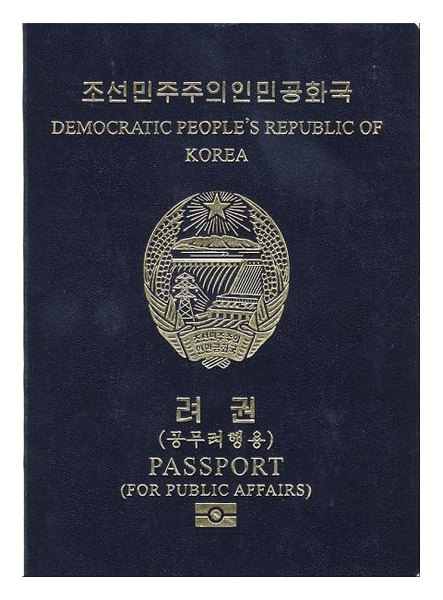 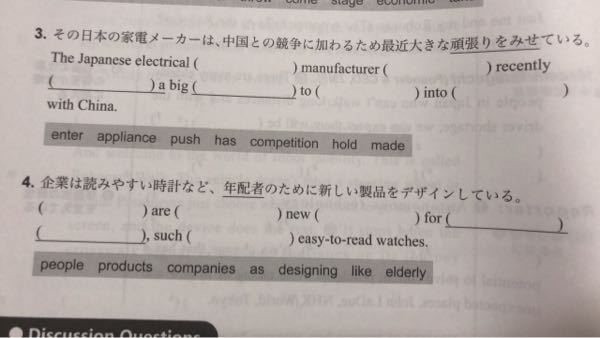 カッコの中から選びます。教えてください！ ①His purpose is to (show/shows) you some old pictures. ②Do you know (how/where) to get to the station? ③Betty didn't know (to say what / what to say) to him. ④Please tell me (to buy where/ where to buy) the tickets. ⑤ The man showed me (to take which bus / which bus to take). 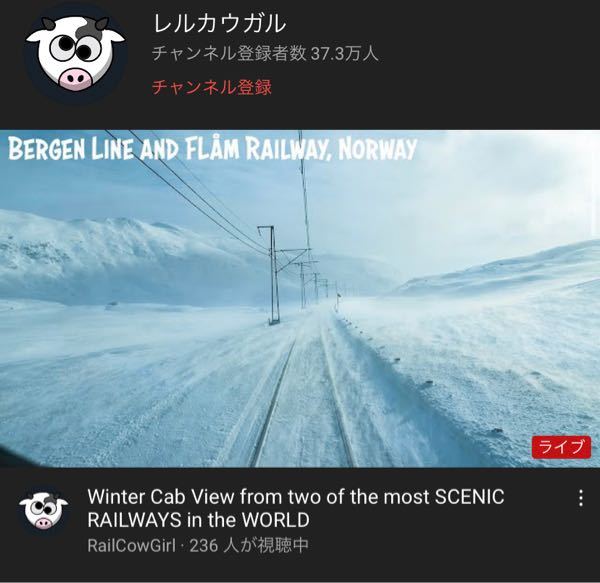 in addition,you may wear it at an inn これをスマートに読むにはどうしたらいいですか？

長文を訳しているのですが、以下の英文の訳仕方がわかりません。至急教えていただけると幸いです。 Sometimes the tutorial spport is located in one place and sometimes there may be more than one place students can go to get help. 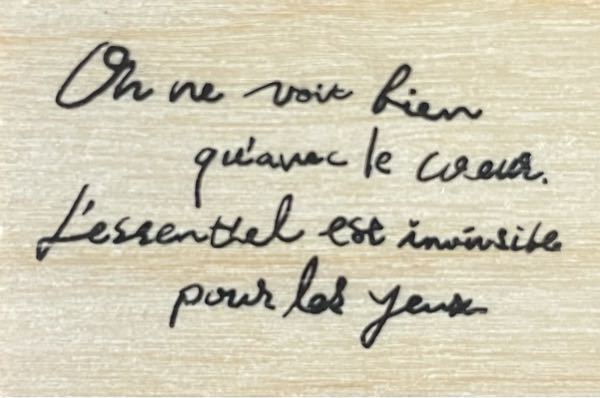 和訳をお願いいたします。 (6) This physical response, which is the activation of the sympathetic division of the autonomic nervous system, is intricately related to the emotional response in its ability to produce an effective reaction to an external stimulus. (8) If getting an A on your report card gives you a feeling of satisfaction, chances are you will continue working to get A’s, seeking that same positive emotion that you experiences the first time. (9) Emotions are an important social cue, and it is no coincidence that many emotions are inherently expressed through facial expressions or characteristic behaviors. (14) They believed that we feel sad as a result of crying, angry because we act aggressive, and afraid because we tremble. In this theory, the cause is an innate physiological response to the external world and the effect is the emotional feeling. (15) The James-Lange theory, though the first to recognize the mind-body link involved in emotional responses, oversimplified the situation. In order for the theory to hold, the mind must react emotionally every time certain physical responses to occur. (17) In addition, many different emotions are associated with the same physical response. If emotions are purely responses to physical changes, then it seems unlikely that the same exact physical change could selectively produce many different emotional responses.