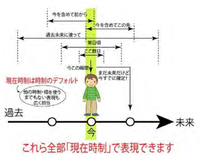 Well, we do have some open space in the back of that room. Let's order some chairs to put back there. この文章の「we do have」のdoは強調の意味であってますか？ 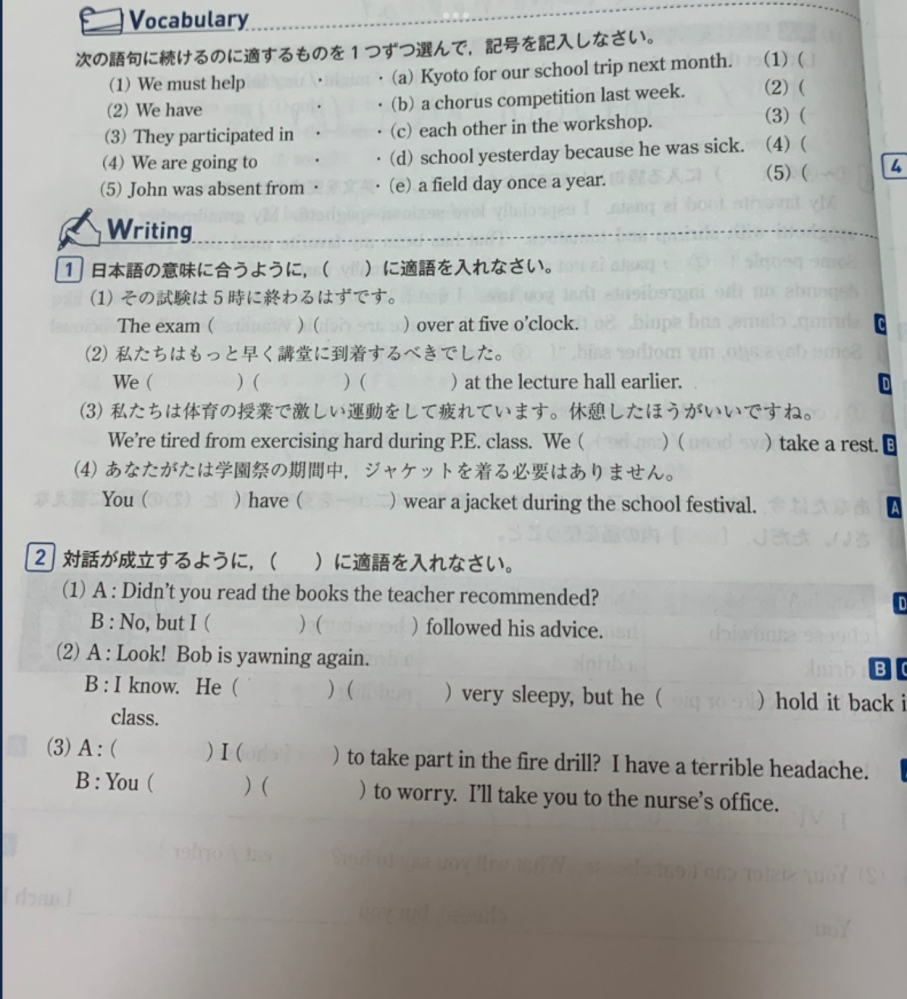 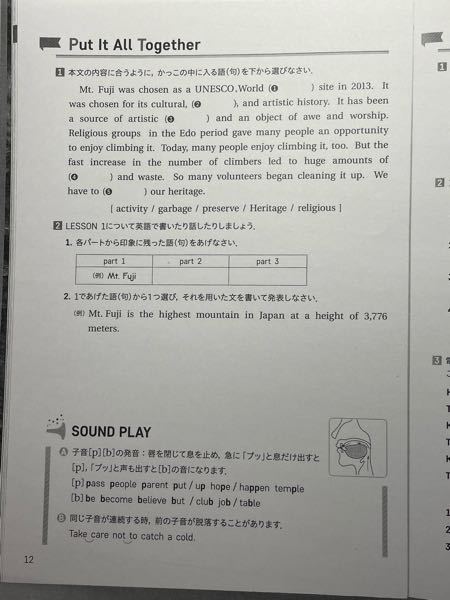 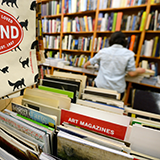 「Please remain seated for a couple of minutes」 という文でどうしてseatingではなくseatedなのでしょうか？

英語について質問です。 I was overwhelmed by the discovery that she had spent that much money on me and sickened by the knowledge that, bursting into her room like this, I had robbed her of the pleasure of seeing me astonished and delighted on Christmas Day. という英文を和訳しなきゃいけないのですが、knowledge that, のthat,は非制限用法のなにかなのかそれとも違う品詞なのか分からなくて和訳にこまってます。 どなたか和訳とthat,についてわかる人がいたら教えて欲しいです！ 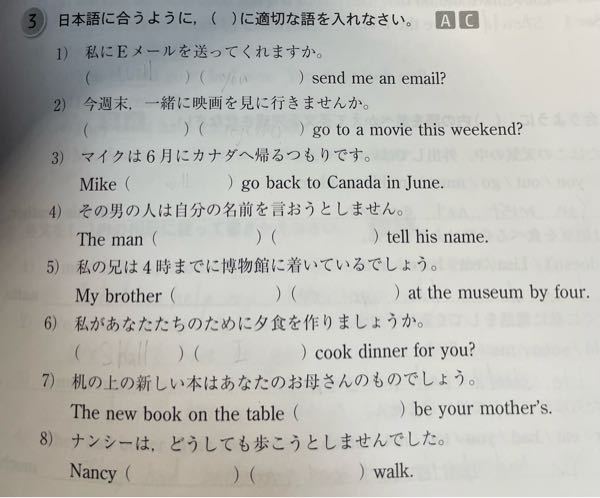 日本語訳お願いします。 ⑧The aggressive part of human nature is not only a necessary safeguard against savage attack. ⑨It is also the basis of intellectual achievement, of the attainment of independence, and even of the proper pride which enables a man to hold his head high among his fellows. ⑩Without the aggressive, active side of his nature, man would be even less able than he is to direct the course of his life or to influence the world around him. ⑪In fact, it is obvious that man could never have attained his present dominance, nor even have survived as a species, unless he possessed a large amount of inborn aggressiveness.