I feel the same as your sister thinks about Fukushi Sota's English. He is speaking English with accents that I don't know where it came from. He may have been influenced by some native English speakers who taught him English. Or he may be speaking English with his own accents to be sounded cool, which is not actually cool at all.

ベストアンサー：I feel the same as your sister thinks about Fukushi Sota's English. He is speaking 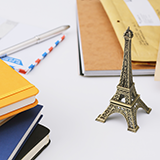 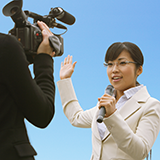 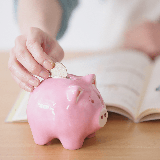 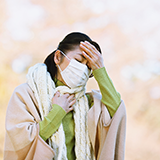 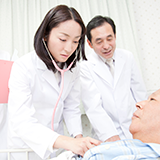 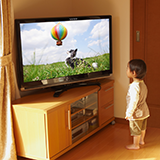 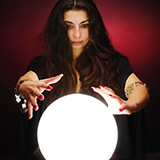 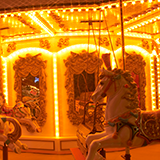 教えてください Complete the sentences. Circle the correct words 1. If something is dirty, it is not cheap / clean. 2. A list usually has just one thing / many things on it. 3. If you see something on the ...

Who that has heard his song could forget his voice? これなんて訳しますか？

He has three times as many books as I doという文の時なんで最後I doってつくんですか？